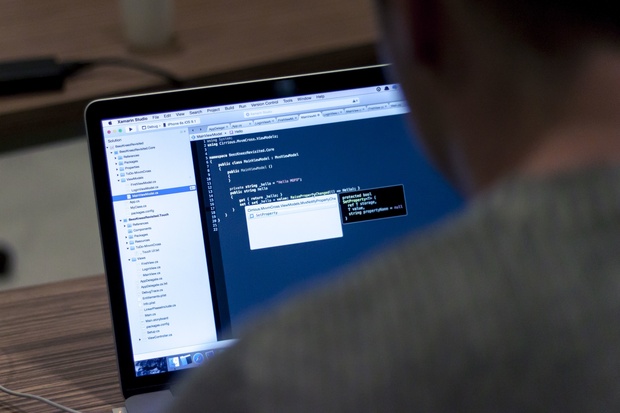 It is no secret that these guys love cars and know a thing or two about driving them. Clarkson, Hammond, and May are lucky, rich, and influential because they have made "Top Gear" an extremely successful TV show about cars. Car companies fall over themselves to get a slot on the program for a review of their latest supercars and the commentary provided by the program has a great influence on serious car buyers' decision.

Watching an episode of "Top Gear," you cannot help but to feel the presenters' passion about cars and admire their expertise on the subject. I think that passion and expertise is an integral part of the global influence and success of "Top Gear" and the respect it rightly deserves.

Now let's imagine a car show where the presenters don't know how to drive a car, have no driving license, and never have owned a car in their lives. It is hard to see how a program like that is going to be successful, influential, or predict the next big thing in the automotive industry.

The sad reality of software journalism is that the number of journalists writing about the software business who can code or have written a line of code in their lives is less than the number of fingers on your left hand.

As someone who's developed software and read about software for more than 20 years, I still cannot comprehend how a software columnist can comment on success and failure of a product without having the skill-set to try it before forming his or her opinion on the matter. Read the writings of Joel Spolsky, a developer and creator of Stack Overflow and Trello and compare it with the commentaries you read about Docker or cloud computing on the tech media, and the difference becomes clear.

Examples of tech media missing the trend and trying to jump on the bandwagon after the horse has bolted is far too many to count. Github, Docker, and AWS are all examples of companies that made some existing technology easy to use by developers and there was no way for a non-developer to understand how they add value and why they are going to be successful. It's just impossible for someone who hasn't used Linux containers to predict Docker is going to be huge.

It is interesting to see how Paul Graham writes about how you should build a successful company: Build something for yourself, he insists. As software developers, we are naturally going to build thing we use as software developers. Being our own first users enables us to build great tools and improve them every day. This is the story of Slack.

Slack was built by software developers to be used in software developer teams. That's what makes using it so great for everyone. First and foremost, it's the experience that made it great. As a software development team, we couldn't wait to get an invite for Slack so we can start using it. Two years later, many of my non-developer friends still don't get Slack. How can I ever expect them to have seen it coming before it was old news if they are not users of the product?

Open source is becoming more important in the enterprise and large companies are trying to court developers to have a place at the table for the next generation of the big companies. But tech journalists are still following the tired patterns about "the next big thing" -- the amount of money raised by the company or the moves of the largest players in the market -- instead of finding out what actually makes a product so successful in the developer space.

Let me be up front about this: I have nothing against tech journalists. However, I think we as a community will benefit from informed commentary on trends of our industry. A commentary fueled by knowledge, experience, and passion about technology in general and software in particular. After all, if software is eating the world, we developers of this world, should become better at writing about what we do, where we are taking software, and what the world can expect from the fruits of our labor.

That's why I accepted the offer of writing for InfoWorld: I am a developer. My work is eating the world, and I am best positioned to tell you about it. Let's talk!

This article first appeared on Khash's InfoWorld Blog on 5 July 2016.