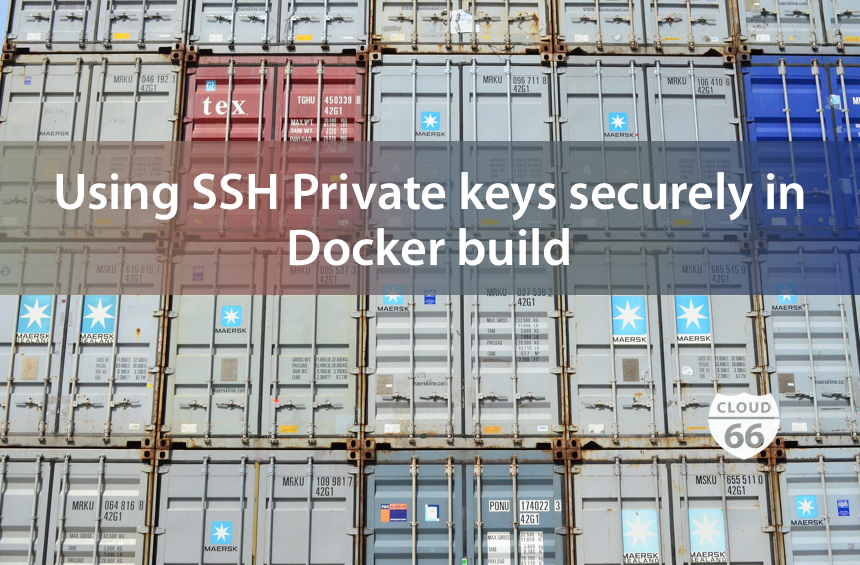 Prior to Docker days, we had our private keys in our home directly ~/.ssh and could pull git repositories without sharing our secrets. We could also use SSH forwarding to pull private git repositories on remote servers. With Docker this is not possible easily.

I've seen different approaches being suggested. Here's a list and why I think they're not adequate:

Pull the code from private repos before starting the Docker build

This doesn't work for many dependency management systems like Gems, Go packages or npms as they're part of the build process.

This is a good solution but difficult to get working and doesn't work well on build servers.

This method is guaranteed to work but has two major drawbacks: you need to copy the key from ~/.ssh to your local folder (Build context), which makes it exposed to other users on your machine as well as accidental commit to your repository, let alone accidental publishing of your image with your keys if the delete part doesn't work (delete has to be a squash for this to work).

Habitus is an open source build flow tool for Docker that supports complex builds. From version 0.4 it also supports exposing secrets to the build process in a secure way. Here's how it works:

Habitus comes with an internal web server that runs for the duration of the build process. This web server exposes your defined and selected secrets (like your private SSH keys), to the container being built. This way there's no need to move the SSH key out of its secure home, while making it possible to use them and remove them in a single Dockerfile instruction.

This will fail due to authentication issues.

With Habitus you can do this:

So what's going on?

Habitus is a single executable that runs on your machine. It connects to your Docker daemon and starts a Docker build as you would normally. Using a yaml file called build.yml you can run complex builds consisting of multiple Dockerfiles as well as controlling which secrets are exposed to the build. Here's an example of what build.yml can look like:

This will expose the contents of ~/.ssh/my_private_key as a secret to the caller of the Habitus API web server through this URL:

You can pass in the host IP into Habitus:

This method has many advantages:

You can read more about Habitus and how to use it as well as contributing to it on the Habitus Github page.

Watch our talk at the DigitalOcean Meetup about Habitus-->