Resource Management for your Docker Service 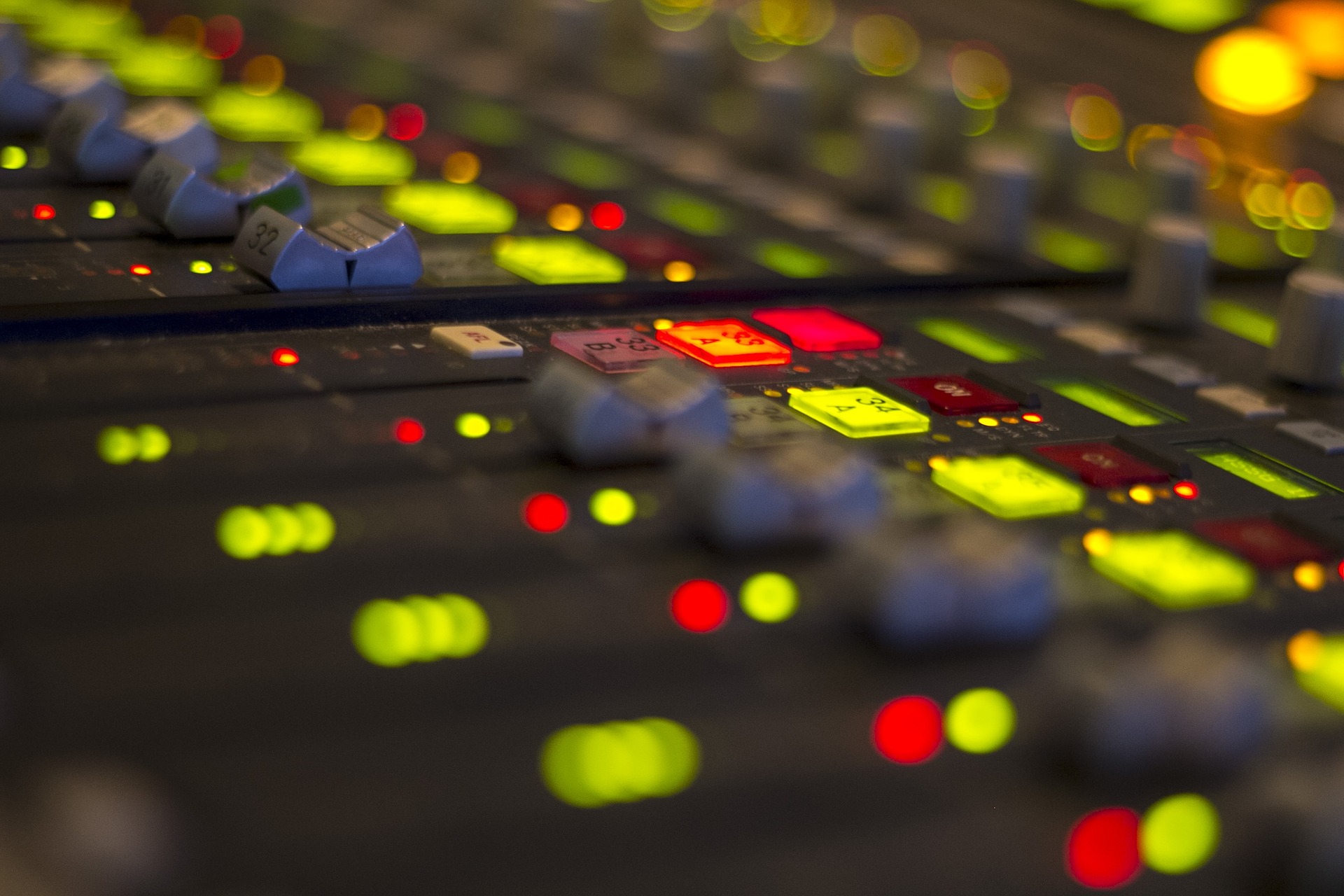 We're thrilled to announce Resource Management for Docker Services general availability on Cloud 66. This add-in gives you the tools to help control the CPU and memory usage of your services.

Why Resource Management in Docker is useful?

It's often unclear how resource management across Docker containers actually works. By default, Docker services will use as much CPU or memory as they require. However, you can also manually set a hard limit on memory or the relative CPU shares used by a service. This can be accomplished with the constraints/resources directive.

You can specify and set up the limits of memory and CPU by using service.yml commands.

Note: Ubuntu v14.04 would only support the memory limits for RAM usage. Ubuntu v16.04 memory limit will additionally support swap usage for the given containers. A valid entry is a positive number, followed by one of “b”, “k”, “m”, or “g”, with the minimum being “4m”.