Pulling Git into a Docker image without leaving SSH keys behind 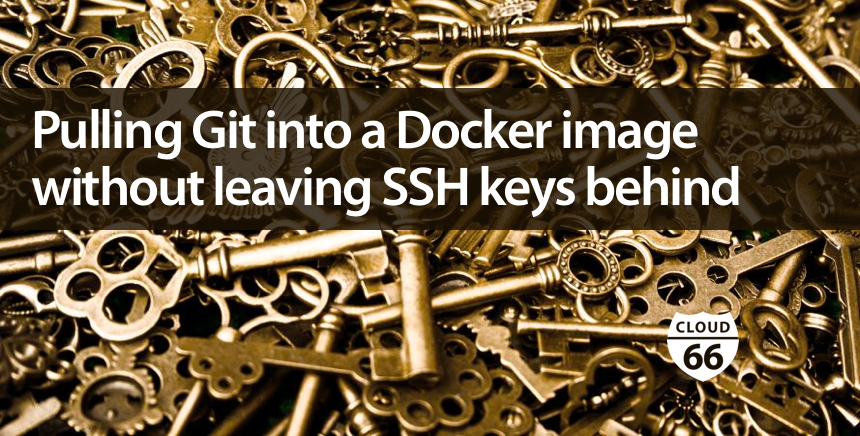 Adding your code to a docker image is as easy as using an ADD command into your Dockerfile. This will essentially copy your code onto the image. However many languages and frameworks will require other steps to be taken from here onwards. For example a bundle install in a Rails application might want to pull the source of a gem from a private repository, or running go get on a Go project might require the private SSH keys to a git repository.

I can think of two ways to work around this issue:

The first method requires having a hosted secret vault that can serve you with the private key through a curl command. I will write about the details of this method in near future.

The second method is easier to implement. Here is how it can work:

Here is an example:

Now we need to squash the image with something like Docker Squash:

original is the image ID of the created image

You can now push the squashed image up to a Docker repository and remove the original image.

This method works fine with most scenarios, but adds to the build time (squash step). I will write about the first method of using a secret vault and curl next.