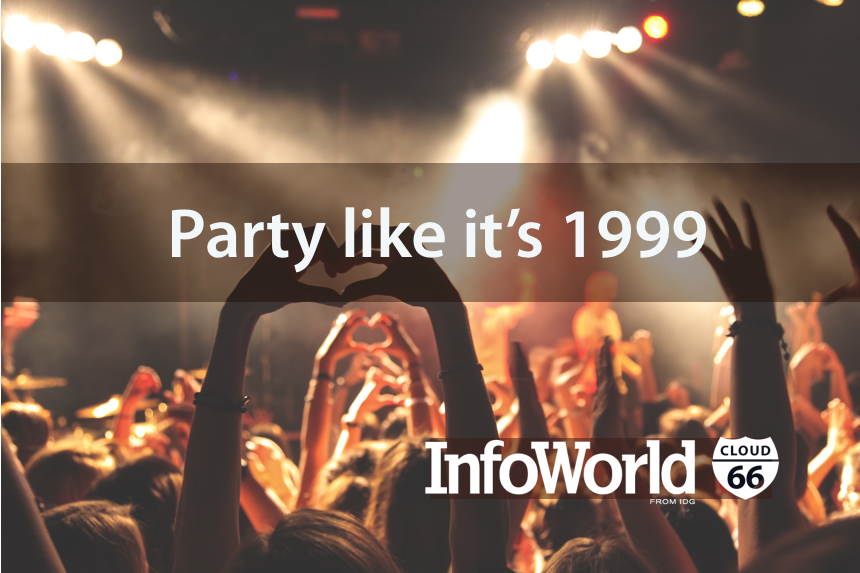 Open source is often pitched as the only way to sell software to the enterprise of today. But what should you consider to build a business around a highly popular open source project?

Getting old doesn’t have many upsides. But if you are my age, there is one good thing about getting older: You remember the happy days of 1999. The internet was new, content was everywhere, and the future looked bright. AltaVista and Excite ruled the world of portals, and “eyeballs” were the most prized commodity. In pursue of getting more visitors, dot-com companies would give you a lot of stuff for free as a “user.”

Sadly those days are gone (alongside my youth). Now running up four flights of stairs is not an option, VCs are more prudent, and users are more savvy -- all for the better, I would say. Well, that’s what I thought until I sat down with John, the young and clever founder of a developer-focused product.

John and his co-founder had poured their heart and soul into building an impressive product that can be used by IT teams in larger enterprises and were looking for investment to take it to the next level. Naturally, we went through the team, product, and technology. It was going so well that I was starting to think this might be it -- until I asked about their go to market

How were they going to sell their product? “We are going to open-source it,” John told me confidently and casually. His conviction in his answer was so strong that I cycled through three or four emotions and arrived at self-doubt in a couple of seconds. Did he know something I didn’t? Was open source actually the way to go to market with a product like this?

The truth is this is not an isolated incident. Everyday, talented engineers start companies and release their IP as open source in their insatiable thirst for developer mind share and adoption. Many times it works: They get more stars on their GitHub repositories than you need to make everyone in San Francisco an army general. My question however: Where is the business?

Open source is often pitched as the only way to sell software to the enterprise of today. The argument goes that since developers use what they like and not what they are told in their projects, they have become the kingmakers of IT enterprise. Get them all and get them soon, and you shall rule the world. Developers don’t love anything more than an open source product where they can look under the hood and tinker.

While all of those arguments are true, I am still looking for financially successful open source companies that can be reproduced. Looking around, Red Hat is the only company that makes money from its core open source offering. All other “success stories” of the open source world from 10gen (MongoDB) to Docker either make money by selling closed source tools or are still to show a viable revenue worthy of their billion-dollar valuations.

To be clear, while I agree that open source is a very effective and low-cost option to enter the enterprise, I also think it is not the way to build a software business without a plan. You simply cannot build a business around a highly popular open source project without having a clear plan on monetization.

Making a project open source is a one-way street in many respects: Once a project is open source it is almost impossible to make it closed source successfully again. Spending your money to build IP and making it available to everyone including your potential customers and competitors should also be a well-considered process: Which parts are going to be open source and which parts are closed source? How are you going to make money? Is it by selling services and support or by making your product “open trial,” while the actual “production worthy” and “enterprise ready” version is closed source? Are you building an ecosystem around your product, and if so, how are you going to nurture that without alienating other players in your ecosystem when you start making money from your open source IP?

All these are important questions that you need to answer before changing the type of your GitHub repository from Private to Public and enjoy those starts, forks, and pull requests.

I worry that GitHub stars have become the new eyeballs, and I fear this one might not end well like the last one I remember.

This article first appeared on Khash's InfoWorld Blog on 15 November 2016.