Defining the 'open' in Open Source 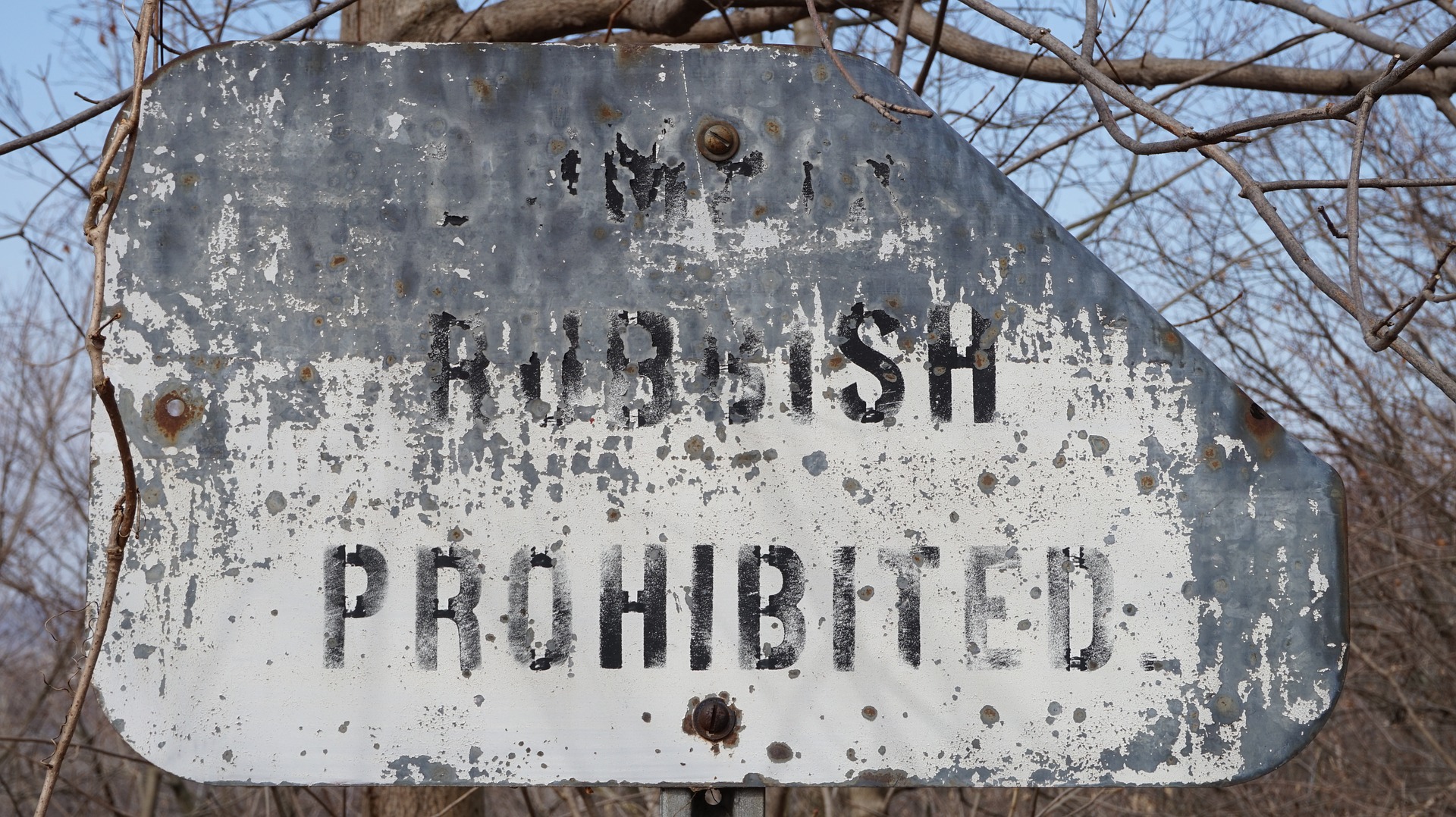 Coming out of a London Underground station these days means getting bombarded with a deluge of freebies ranging from drink samples to a couple of months of free gym memberships.

We've become accustomed to free samples given to us by marketers, even when (in the case of the free gym membership) we know this act of benevolence has nothing in the slightest to do with improving the health of society. Anyone's who's tried to cancel a gym membership post-trial will know exactly what I mean. No organization that cares for your mental health and well-being would treat you like that when attempting to terminate a contract!

But staying on the good side of marketing, there are similar patterns in the software industry: demos, trial accounts, free and "freemium" products.

We're all beneficiaries of this method of marketing -- but more importantly, we know what's going on: I use your product for free in return for being targeted by your ads and then pay you when I use more than a certain limit or want to activate features. In exchange, I enrich your database with my usage patterns, and if I grow to love your product, I probably increase your sales by referring you to my friends.

It's all fair play. No one claims altruism, no higher moral ground. It's just transactional business.

However things aren't as straightforward in the open source world. The fact that many vendors boldly profess their love for "community" and "giving back" onstage at trade shows, while every other bit of their business is just as profit-driven as the burger joint next door, is hypocritical to say the least.

Frankly I have no issue with using open source as a way of getting more software users, letting them experiment with it before buying. I don't even have much trouble sifting through the marketing BS behind a vendor's altruistic motives. It's all fine. We're a sophisticated enough bunch to get it after all.

Yet I do think we need to stop seeing all open source as the same. We need to start differentiating between open source that has a higher aim of making everyone's life better, giving back or building communities, from the type of open source that's purely there to be used as a marketing tool.

Not all open source is created equally. I'm even going to suggest calling them by different names. We can simply refer to them as Open Source and Open Trial to make sure no value is attached to either one or has negative connotations. Just clear labeling.

Open source is something that's built, governed, and run by a community of people with no single vendor sponsoring the project. Open Trial is a project with almost all of its contributors on a single company's payroll, where the sponsoring vendor makes money by selling support (read: compensation for bad documentation) or the "enterprise" (read: usable) version of the software.

But why should we care what it's called? The reality is, when you look around, no new startup cuts checks to Oracle or EMC anymore. Facebook runs on MySQL and PHP, not Oracle and ASP (or whatever closed source web development framework is still around), and this doesn't paint a rosy future for these giant companies of our industry.

Decisions about fundamental tools used in a stack are made by developers during the early days of a company's evolution and most are stuck with those choices -- be it good or bad. This is great news for us software developers. We get to make our decisions purely on technical merit. The question I'd like to ask is, Are we equipped with making the right business decisions when it comes to our choice of tools? Knowing what we're dealing with when using open source can only make answering this question easier.

The importance of how we answer this question becomes clearer when you think about how an open source project is governed? How is it building, keeping, and distributing IP within its product and community? What levers does it use to move you from the community edition to the enterprise one? Calling them for what they are (open trial or open source) makes things easier.

Same goes with understanding where a project is heading (i.e. its road map). Open source projects have transparent governing bodies for the most part. An open trial project is usually completely different: the commercial decisions dictate its future. Sometimes these decisions are made behind a pretense of transparency and multi-vendor governing bodies, but the reality is often very different. Don't get me wrong, there's nothing wrong with this either. As I said, it's all about knowing the score so we can make more informed decisions.

There's danger in misrepresenting open trial as open source. I believe it can lead to bad business decisions by the consumer (developers), which in the long run will hurt not only developers but the vendors themselves.

"Our product is open source" is often exploited by vendors seeking to create positive sentiment. Exploiting open source for commercial reasons without offering full disclosure, transparency and complete understanding by its intended audience has the potential to get shrouded in negativity. So lets just call a spade a spade and help move the conversation forward.

This article first appeared on Khash's InfoWorld Blog on 9 August 2016.