Creating a consistent pipeline from development to production 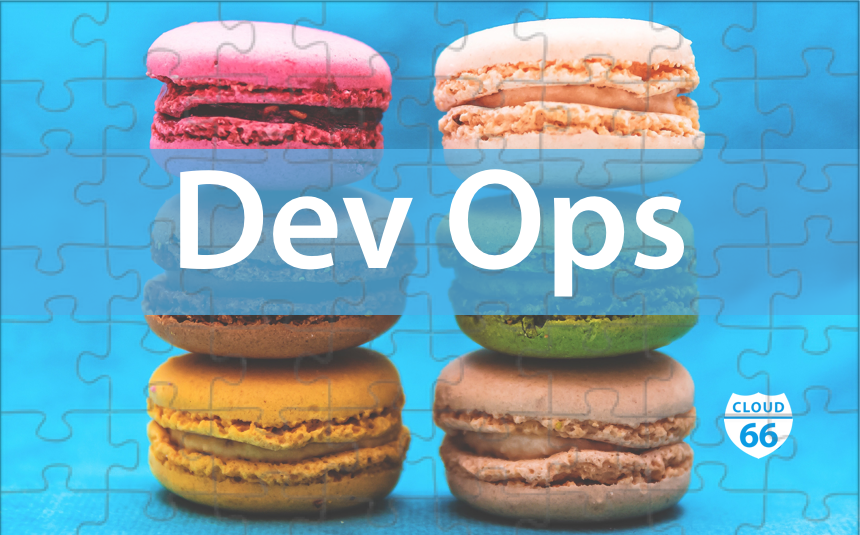 There’s never a topic that elicits more fervent debate within technology circles than the pursuit of ‘the next big thing’. From health diagnostics and AI driven VR experiences, to wireless electricity and neuromorphic computing, there’s no shortage of speculative pontification.

Without intending to put a downer on the great debate, what’s the problem with being more in the present so we can focus on impacting what’s happening right now? In many ways, the next big thing may actually already be here, and it has the potential to transform what we can achieve dramatically.

The future is our DevOps now

As a movement that’s been around for a while, DevOps - the cultural practice within IT to bridge functional divides between devs and ops, is all about the automation of infrastructure management and software delivery to ship faster, more predictably. Adopting DevOps principles is one thing, but without the tools to enable IT collaboration, you’re still operating with one hand tied behind your back.

Look around and you’ll see what I mean. Ops are struggling because they’re spending too much time managing the demands of delivering applications into the hands of users. And while developers love the cloud because it helps them ship code faster with quick, repeatable actions, they often lack the practical ops tools to do this in repetition.

Yet it’s not just about bringing the IT organization together under a common operational framework. It’s also ensuring they’re equipped with the right tools – be it for deployment, testing or to broaden the scope of what can be achieved with existing/new infrastructure.

Get it right the first time

Because when we have the right tools to support DevOps practices, the process of getting code to cloud or nailing configuration control parameters or installation tasks become aligned to a methodical, repeatable process framework. Automation tools offer us a gateway to achieving great things.

Take the case of a Node developer who for years has been underserved by a lack of self-service tools to ship apps quickly, efficiently and at scale. Historically, focus has been taken away from writing code because of the need for have additional deployment scripts to simply get the app into the hands of users, scale or expand the app’s footprint. Tools specifically created to take away that pain give dev’s the ability to configure and manage hundreds of machines in one flat go, with an identical process you can run multiple times over consistently and without fail.

Read more on how to move your Node app to DevOps-as-a-service platform.

With deployment barriers removed, you’re no longer stuck spending time on low level infrastructure issues because your back-end’s been prepped with a tested framework for pushing code to production. With such systems optimizations taken care of, you can now concentrate on the bigger ticket issues like researching where there are cost savings to be made by moving to alternative infrastructure providers.

Try testing out new technologies or you may even be up for piloting a greenfield project, to attempt to break down your monolith applications into a microservices architecture.

Luckily for you, we’ve got both of those scenarios covered too.