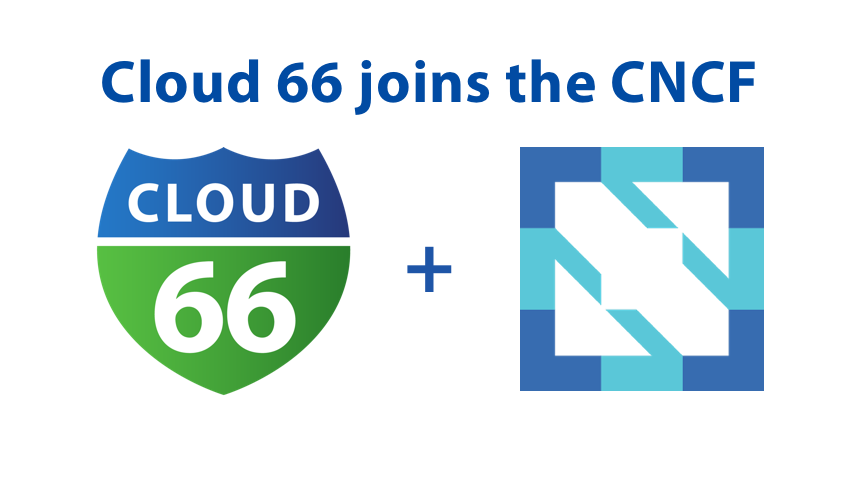 When it comes to containers, surprisingly, it’s not that easy to find a company that practices what it preaches—i.e., runs its own stacks in production using the tools and technologies it sells to customers. At Cloud 66, we have never shied away from extreme-dogfooding, and are therefore no strangers to containers for our own as well as customer use.

Since the first days of Docker (soon after releasing our Rails product in 2013), Cloud 66 has been running containerized workloads for tens of thousands of developers around the world, deploying to thousands of servers in 100+ locations. For most of that time, we did all this using our own orchestration, and learned some useful lessons along the way (many of which we mentioned in our super-popular “8 components" post and ebook).

As a team that aims to simplify DevOps, we like to focus our efforts on adding value where it counts, and to rely on standard components wherever possible. By being close to the market, we could observe the technical advantages of Kubernetes, and in 2016 decided to bet heavily on it as the winning orchestration technology, announcing support as a first-class citizen in mid-2017. Soon after, we embarked on phase two of this transition, and moved our main product stack from VMs to Google’s managed Kubernetes service, GKE.

So, in a way, it is natural for Cloud 66 to take part in the Cloud Native Computing Foundation community, and indeed I am delighted to announce that we have joined the CNCF as a Silver sponsor, and are working with the foundation on contributing from our years of production experience to the community.

We are going to focus this activity on getting more visibility for our open source build workflow for Docker, Habitus, which automatically deals with image layers, secrets, and build-vs.-runtime-image efficiency and security.

Habitus is the open core of Skycap, our Container Delivery Pipeline, or CDP. We believe that in the world of Kubernetes, where infrastructure is in lock-step with code, a pipeline's scope as well as its scope should go well beyond traditional CI/CD. A CDP tool should (partial list!) automate builds while providing config governance; protect IP and make images more secure; take into account service dependencies and deployment hooks; deal with permissions, observability and; and delivering production-ready images to your infrastructure.

To avoid the complexity of the infrastructure impacting development pace, a CDP needs to be production-minded, opinionated, secure and enable true automation. That’s Skycap in a nutshell, and we strongly believe that it has a significant lead in this area over any other commercial product in its breadth and scope.

In coming months, we will work with the CNCF and our customers and partners to introduce some truly exciting features, products and projects that are in the pipeline already, and will help members of the community accelerate adoption of containers in production.